Traveling north from Ubeda we soon entered the province of Castilla and La Mancha. The land of castles from the 11th century and important parts of the recon quest of the Iberian Peninsula. 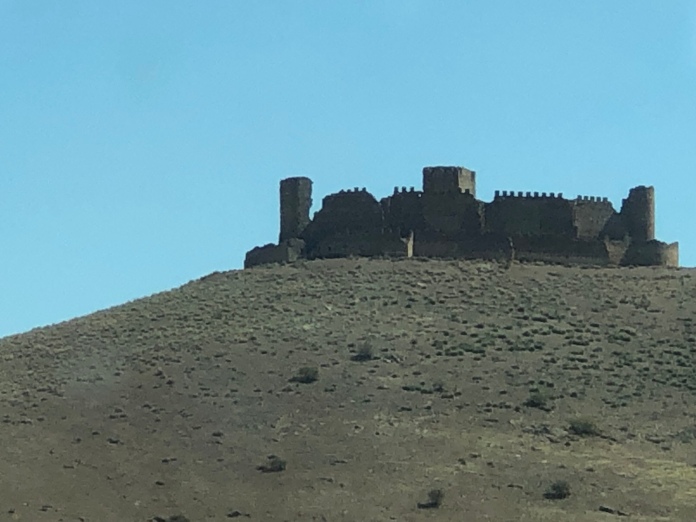 We then came into Toledo, the long serving capital of Spain and the center of learning and mix of the Christian, Islamic, and Jewish cultures for hundred of years. This naturally defendable town is on a high hill and protected by the Tajo river. It was the capital for Romans and Visigoths long before the Islamic invasion and was not conquered by the Christians until the 12th century. Today it is a living capital city of a province but looks like a museum.

We could easily spend a week here but we had time to visit the Cathedral and take a few pictures before moving on to Madrid. 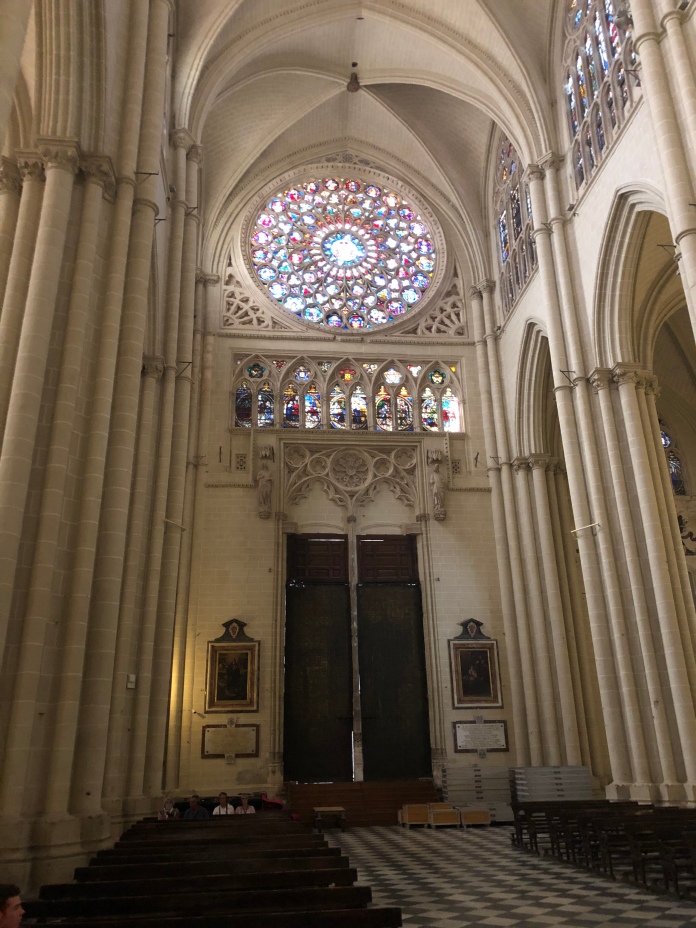 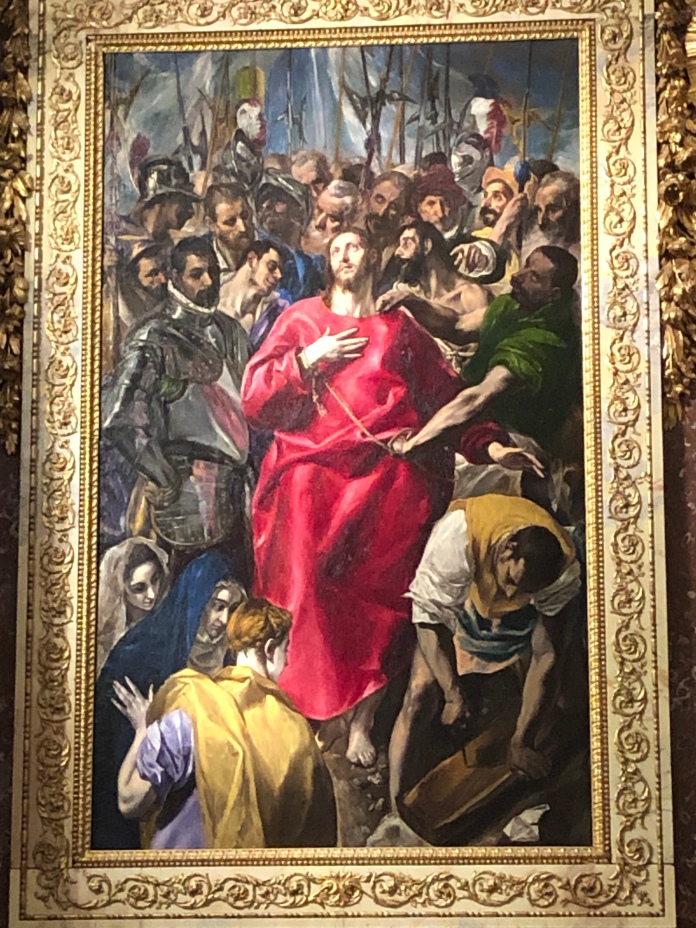 One thought on “Oh Toledo not Toledo OH”