Today was another day of preparation for the arrival of my Camino Friends for our one year reunion. I am very excited to see them and get caught up on their lives. One in particular since she is currently walking the Camino Inglés which I plan to do next year with a new knee, two brothers, and friends.

I walked to the train station today to buy my ticket for Barcelona. I am going there 25 Sep to spend some time before my cruise home. On my way I participated in one of my favorite pastimes by watching people and just noticing the humor in life.

I have mentioned the old street signs in Madrid which date back to a time when there was illiteracy among the common folk. This necessitated the placement of pictures on the signs for those who could not read. Of course it required other knowledge of the populace so that you could distinguish between your saints and your monarchs. Here are some examples: 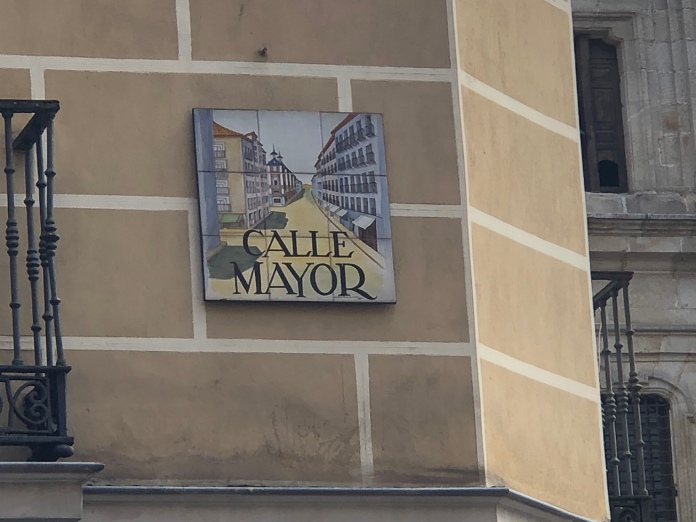 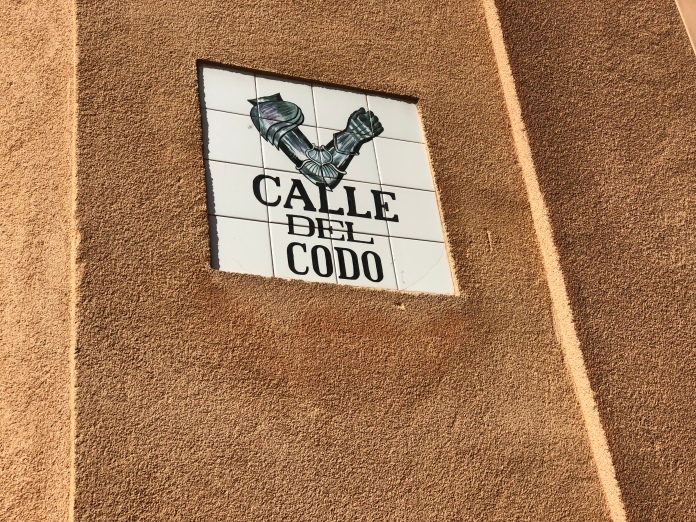 One famous street sign points out the street where all residents of Madrid who wished to marry had to line up to apply for a marriage license. It is on the Calle de la Pasa and the saying then was, “El que no pasa por la calle de la pasa no se casa”. In English it looses a lot to say He who does not pass by Raisin Street doesn’t get married. I like it in Spanish. 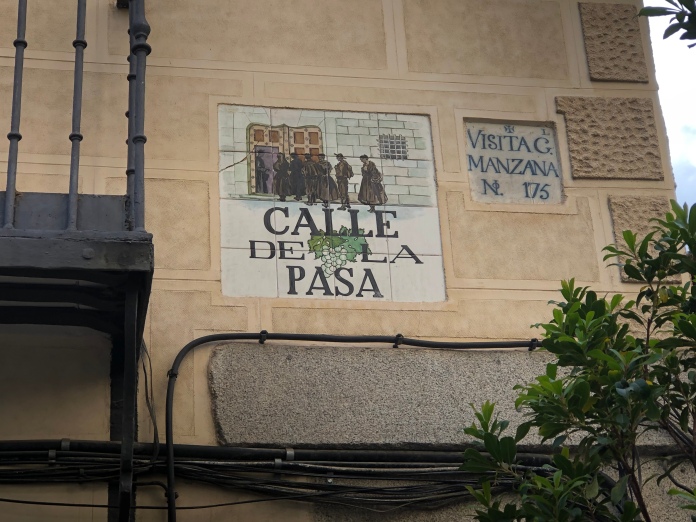 Years ago Chevrolet had a hard time selling the Chevy Nova in South American countries. In Spanish it means Chevy doesn’t work. I wonder what was up with this doctor? 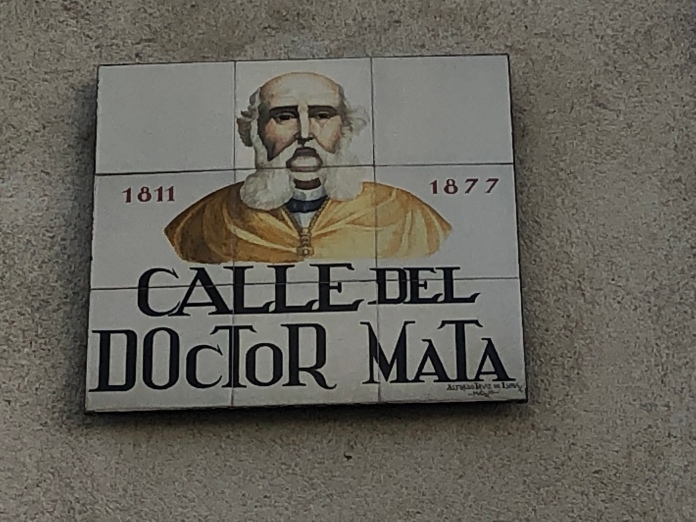 2 thoughts on “Reading the signs”